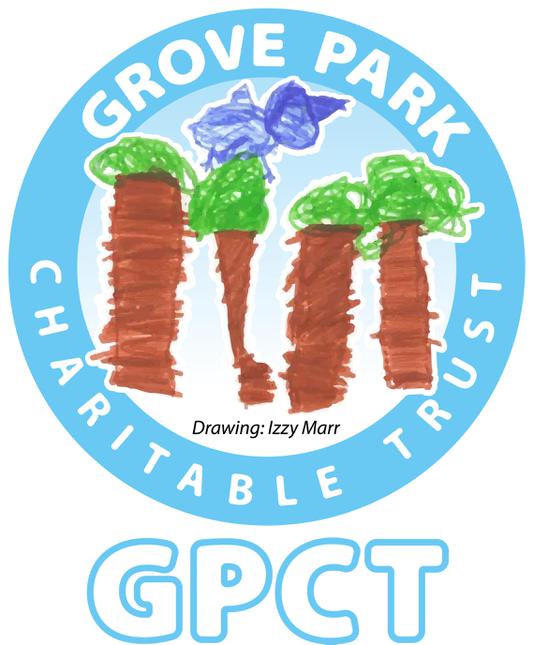 In 2017 to raise money for Grove Park School. I will be attempting to run 6 marathons and run up 2 mountains. A small struggle in comparison to the many barriers autistic children can face. Many children attending the school have sensory processing issues, including those with autism, meaning they tend to have extreme reactions to sensory stimulation. A sensory garden can be very therapeutic for children, offering a calming and gentle place where they can feel safe and comfortable exploring a space without being over stimulated, and can be a beneficial addition to traditional learning in a classroom.

All money raised will go towards Grove Park School where my son Nicholas attends.

Marathon 5: Was a rather warm one taking in the start of the North Downs Way from Farnham to Westhumble through the beautiful Surrey Hills. It was dead on 4hr:40 of running and  was very picturesque in parts but a bit too flat for my liking but was good fun as always. . Next is Mount Snowdon in 3 weeks time for our very first Mountain marathon (gulp).
https://www.justgiving.com/fundraising/s-smith24
All the best
Stu

Marathon 3: Beachy Head. I was up at 5am making my porridge before picking the boys up for our next adventure. I had barely run since the last one marathon 6 weeks before due to a foot issue.  I knew it  would make the day a bit tougher than I hoped. The South Downs are my favourite part of the world so was confident the views and some good humour from my long suffering running partner Matt would get me round. A tough 26.2 miles with fairly constant headwinds and endless hills but we all made it round. 3 weeks till the toughest one of the year Exmoor! Thanks for all those who have sponsored already. If you haven't and would like to read up on why I'm doing this ridiculousness we now have a page  https://www.justgiving.com/fundraising/S-Smith24 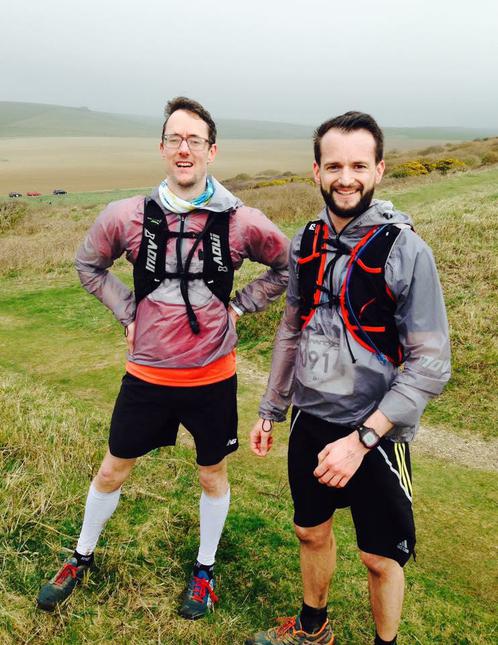 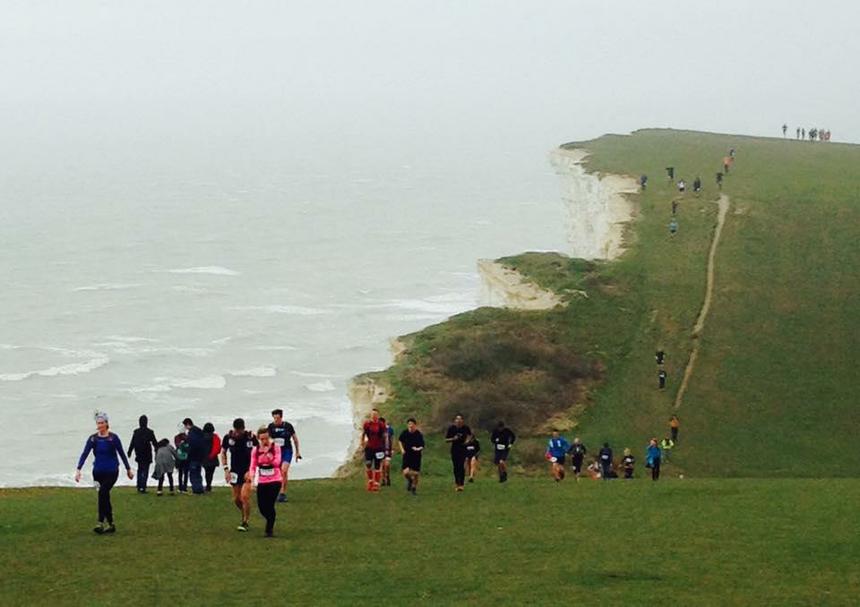 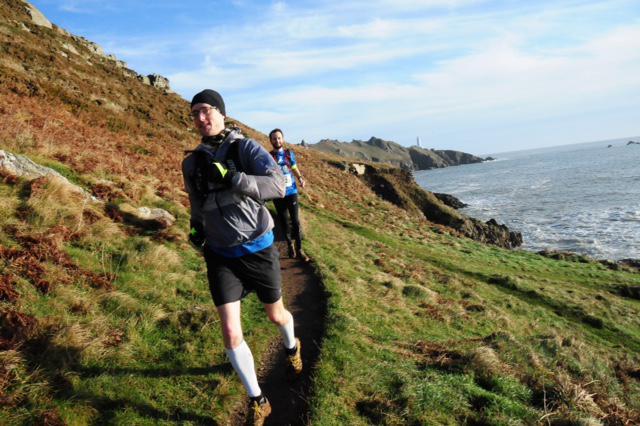 The signs for this marathon were not good. I managed to tear some muscles in my calf a week before this race so had several urgent trips to the physio in the days before this race to be ready. Then on the way after an hour of driving down country lanes with grass growing down the middle of the road we got the car stuck in a layby whilst trying to find our hotel. We turned up to our hotel covered in mud after having pushed the car of a suspension ending ledge  in the layby. Then to top it off the next day our transfer bus broke down on the way to the race. Despite all of this we made it round! It turned out to be tougher than anything I have done before including the mountains. Just under 6hrs for 27.6 miles. I have a big blister on my foot and feel like I have been run over by a truck but my calf held together so am on course for beachy head next month. We have a whole year of this madness so keep your eyes peeled as Grove park are working on the sponsorship page so watch this space!  Ps If you would like to be a bit more active and perhaps exercise with your child then there’s a family friendly mud run on the Grove Park Charitable Trust  facebook page that you can sign up for.   https://www.facebook.com/groveparkcharitabletrust/

Marathon 1 - Technically the event got cancelled for safety reasons by the Health & Safety Executive. The organisers told us that they had set everything up and were expecting people to be running it unofficially. We decided we were made of sterner stuff and were willing to see how our belief that there’s no such thing as bad weather, only weather would play out! So after a 4.30am start we pulled into the event car park, the first thing I did was fall over heavily on the ice. No an ideal start! Other than that, all 3 of us managed to stay on our feet the whole time. With the wind chill on the cliffs it was easily the coldest run I've ever done. Despite all that we had a right laugh and got round in just under 4 hours. Watching the sun rise over the channel with the ferries going back and forth was worth the shivering. 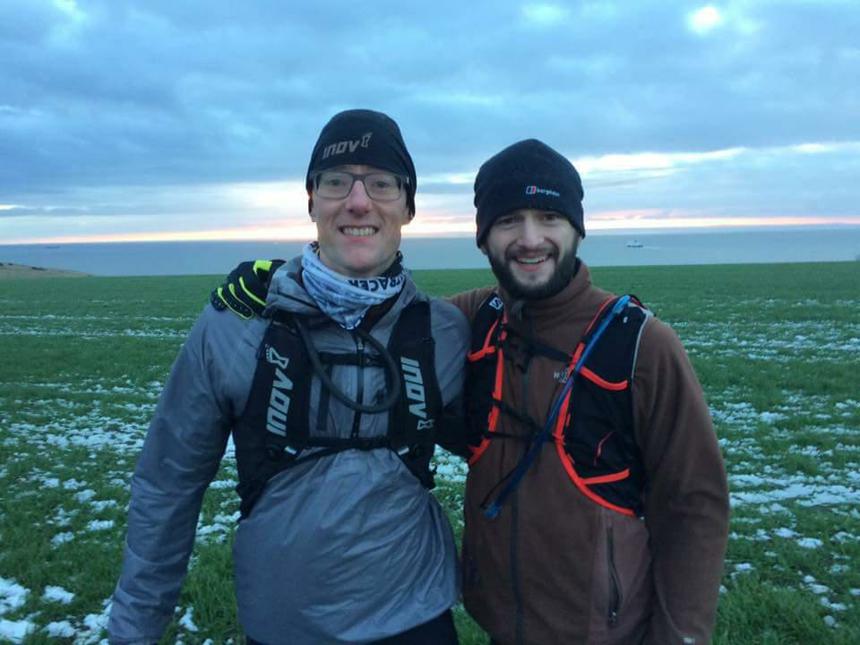